We analyze samples for Arsenic, Lead, and other heavy metals 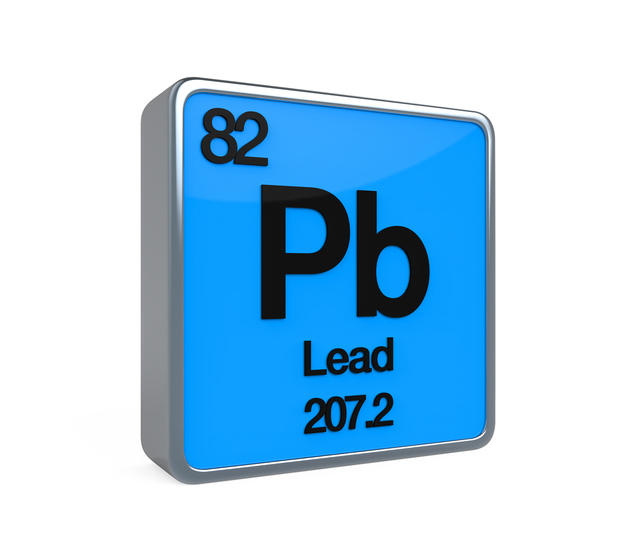 Phoslab Environmental Services has made its name in Central Florida by providing accurate environmental laboratory testing, which plays a significant role in helping companies and other industry players safely handle hazardous waste. TCLP testing is a key component and one of its most important applications is in testing for RCRA 8 metals. These elements are naturally occurring but they are recognized as dangerous for people and the environment.

What are RCRA metals?

The Resource Conservation and Recovery Act of 1976 is the main regulatory act governing the handling of toxic substances, determining methods for their recovery and disposal. The RCRA identifies eight heavy metals that are especially dangerous to water and waste water because they are toxic in even small amounts. Known as the RCRA 8 Metals, they include:

The concentration of these metals in water, soil, and discharge determines how the waste may be disposed of under the regulation.

Do I really need metal analysis?

For anyone performing services or handling products involving RCRA metals, TCLP metal analysis is the recommended course to ensure compliance. As discussed in further detail at What is TCLP Metals Test: Is it Really Necessary?,

“All industries have to adhere to regulations set by governmental entities, to ensure that the waste they are processing is not harmful to the environment. The waste disposal regulations are set by EPA (Environmental Protection Agency) and non-compliance of these regulations could result in heavy fines and even closure of waste producing facilities. Therefore TCLP testing is a requirement for all industries that produce hazardous waste materials.”

Phoslab Environmental Services employs expert staff to aid clients who rely on TCLP testing to identify RCRA metals and priority pollutant metals. Our experienced personnel are committed to providing fast and accurate results that you can rely on. Call today to learn about our metal testing services.