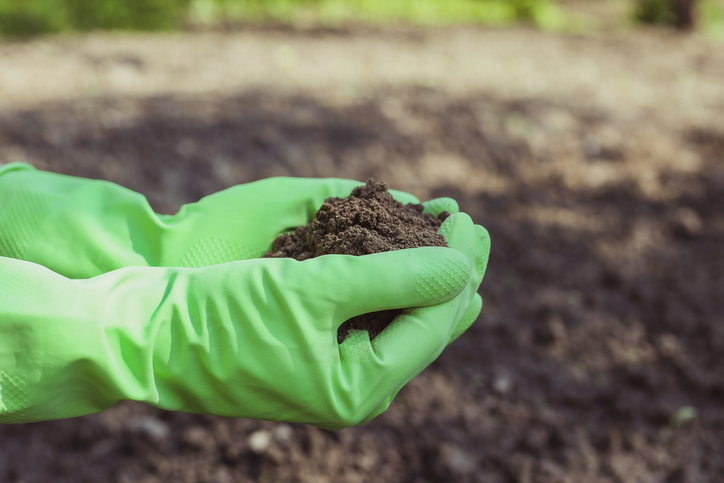 No one wants the news that their property has been contaminated with chemicals that have been out of use for decades due to health concerns. If you have suspicions about the quality of your soil, we are here to help. Phoslab Environmental Laboratory in Lakeland, FL offers expert analysis of PCB levels to help answer questions and address concerns about possible contamination. From there, you can make more informed decisions regarding remediation, disposal, and land use.

What is polychlorinated biphenyls?

What are polychlorinated biphenyls (PCBs)? They’re a mixture of 209 individual chlorinated chemicals that have not been produced in the United States since 1977, but may still be present in the environment. Over the years, PCBs have been used as coolants and lubricants in transformers, capacitors, microscopes, fluorescent lighting, and other electrical equipment. While these chemicals insulate well and don’t burn easily, research has linked PCBs to acne and skin rashes in adults, neurobehavioral and immunological changes in children, as well as liver damage and cancer in animals. Unlike other solvents, PCBs do not readily break down in the environment – traveling long distances by air, sticking to organic sediments, binding strongly to soils, and accumulating in marine animals.

What adverse health effects are associated with PCBs?

If you suspect a PCB contamination problem on your property, it is important to know how much you’re dealing with, as the EPA classifies PCBs as “Probably Carcinogenic,” and the International Agency for Research on Cancer classifies PCBs in “Group 1 – Carcinogenic To Humans.”

Animals that eat contaminated food over a period of weeks or months developed problems like anemia, acne, liver damage, stomach damage, and thyroid gland injuries. Some animals died. Changes to the immune system, behavior, and reproduction abilities were also noted in the animal populations studied.

The most common adverse health effects in humans relate to skin conditions like rashes and acne. Workers directly exposed to these chemicals have demonstrated changes in blood and urine indicating some liver damage. Women who were exposed to high levels of PCBs at work or who ate large amounts of contaminated fish delivered babies with relatively low birth weights. Babies exhibited problems with motor skills, decreases in short-term memory, and diminished immune capacity that persisted for years.

How are people exposed to PCBs?

Humans are exposed to PCBs in:

What is PCB contamination?

According to the EPA, “contamination” can be defined as:

Where is PCB contamination most prevalent?

Certain geographic locations have been associated with more PCB contamination than others. In the United States, these places include: Love Canal, the Hudson River, and Eighteen Mile Creek in New York; Fort Bragg and Charlotte, North Carolina; Clyde and Akron, Ohio; the Great Lakes Regions of Waukegan Harbor and Zilwaukee, Michigan; Logan Martin Lake and Lay Reservoir in Anniston, Alabama; Pittsfield, New Bedford Harbor, and the Housatonic River of Massachusetts; Twelve Mile Creek, South Carolina; the Spokane River in Washington; and Appleton, Wisconsin. Though Florida isn’t notorious for PCB contamination, Phoslab is fully equipped to test samples from anywhere in the U.S.

Do I need a PCB soil test?

PCB contamination can be a very big problem. A PCB soil test will help you:

Phoslab Environmental Laboratories is a full-service environmental laboratory that has been in business since 1965. We are certified and accredited by the State of Florida Department of Health, recognized for accreditation by NELAP and approved by the State Surgeon General. If you need a PCBs soil test, call Phoslab today. We look forward to exceeding your expectations and working with you to quickly shed light on your situation.